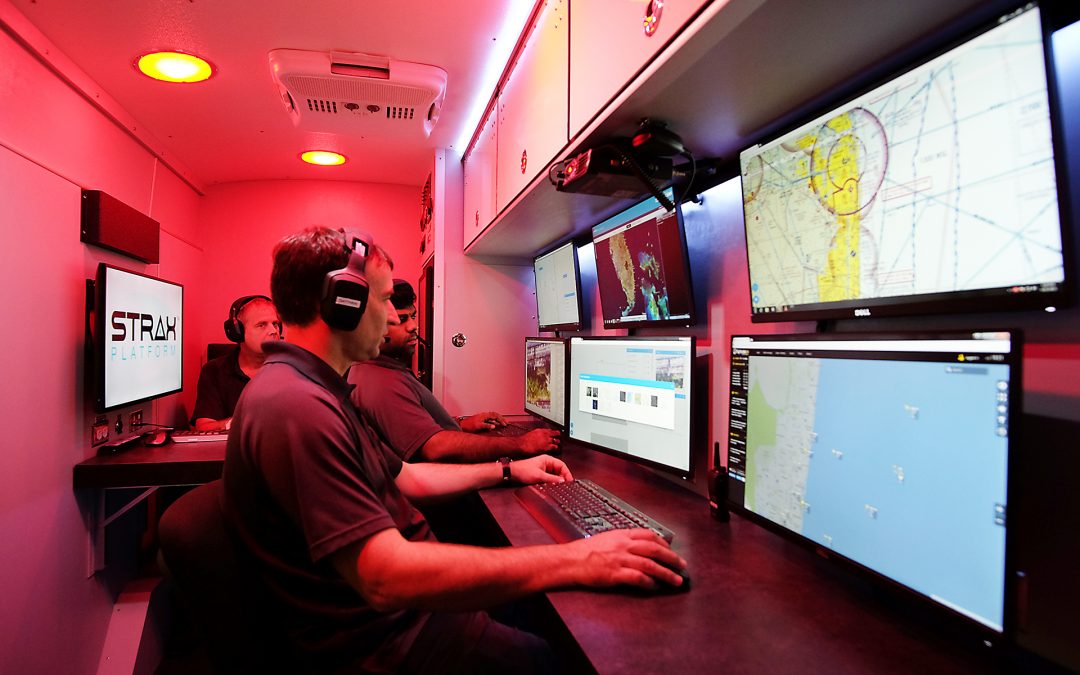 Scott Adams made his name and fortune as founder of Hiway Technologies, an early web-hosting company that became the world’s largest a year before he sold in in 1998. A Florida Atlantic University grad, Adams went on to fund the Adams Center for Entrepreneurship there and began working with new companies. Adams’ latest venture is EagleEye Intelligence, a company in Boca Raton that combines equipment such as drones with sensors, analytics and a proprietary software platform called Strax.