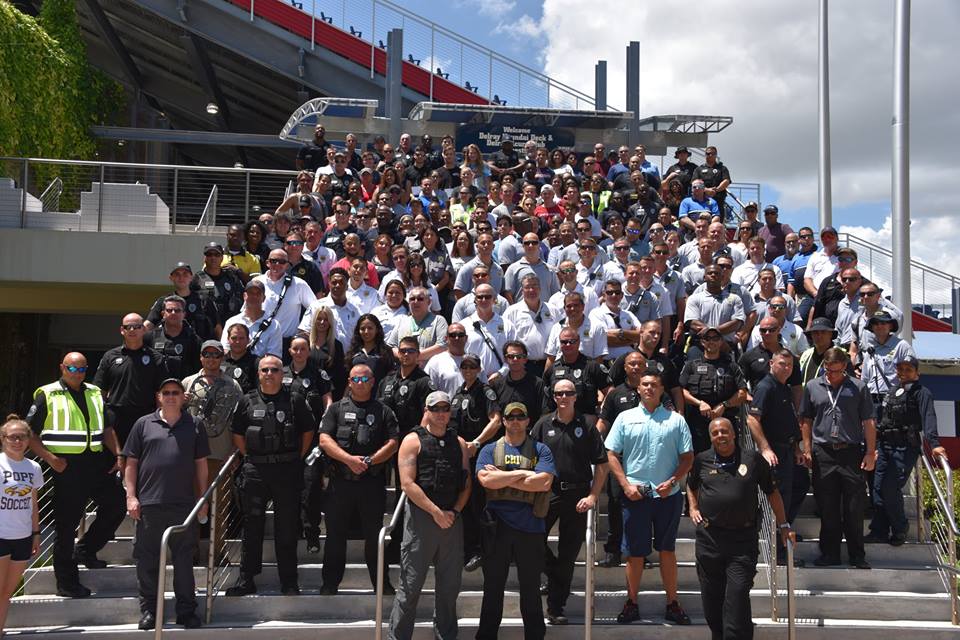 EagleEye Intelligence joined about 300 people including Officers from the Boca Raton Police Services Department and the Florida Atlantic University Police Department in a large-scale active shooter training scenario on the FAU campus last Saturday. EagleEye’s STRAX® Platform and drones added a new dimension to the effort to better coordinate our response to critical incidents. A special thank you to FAU for allowing us to participate in this important training event.